How to Create Homing Missiles in Game using Unity

Project: How to Create Homing Missiles in Game using Unity with Source Code

The main objective of this post is to give a brief introduction in How to Create Homing Missiles in Game (2D) in Unity. A script for Homing missile is also included and explained in the article.

You might have seen Homing Missiles in many movies.

how to create homing missile in game using unity

Remembered these scenes from “Marvel’s The Avengers” movie?

If you are not a Marvel fan don’t worry, I am here to help you.

There are plenty of games which are using Homing Missiles.

Excited to implement Homing Missiles in your game?

I know you are.

How it actually works?

It is easy to Implement Homing Missile. Just use MoveToward/Lerp until it reaches the target. Then just write code and look at what is going on in your scene. (try it and then read further to understand) 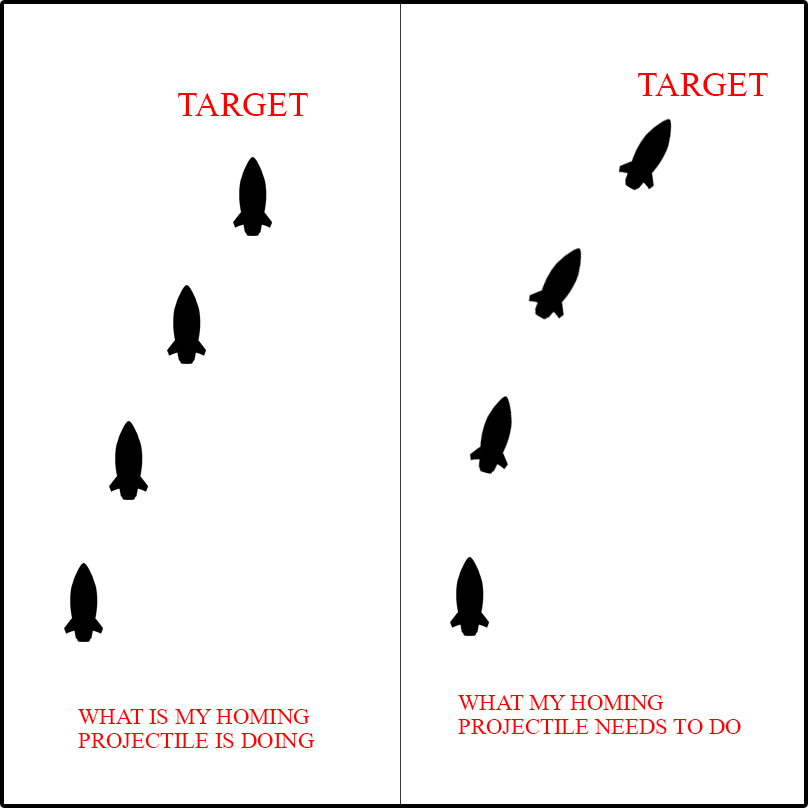 It is reaching the target properly but there is no feel of a rocket. (Right Brain:-What is wrong with my code?)

I think script is short but not a sweet one. You can use this homing missile script for your code.

Don’t be scared, I’ll show you how to do it.

Let’s start with the table to introduce variables: 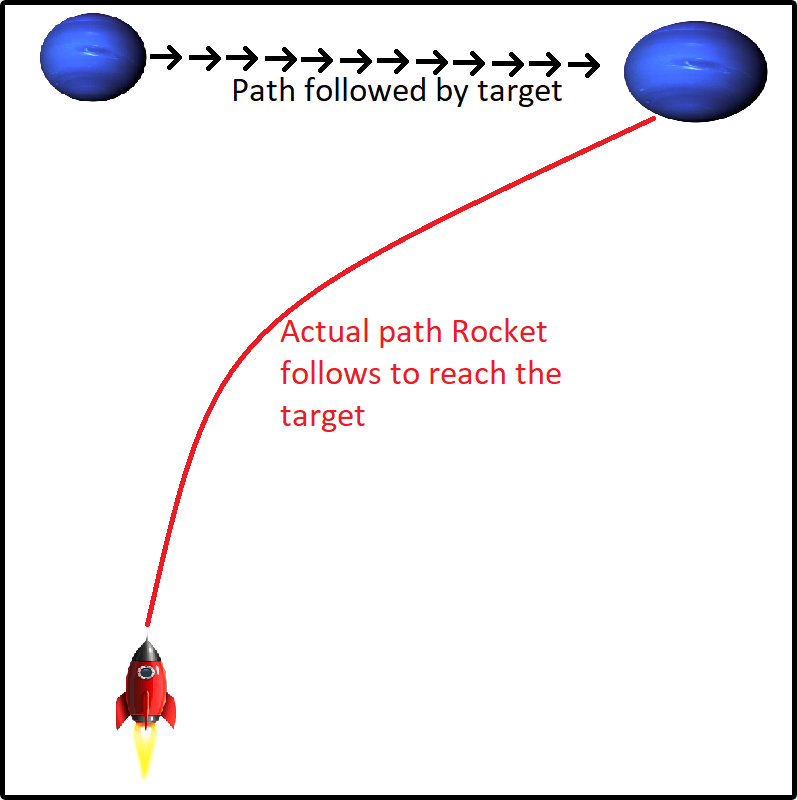 You need to understand this Picture. That’s How our Homing Missile Works.

First, what you need is “Direction”. 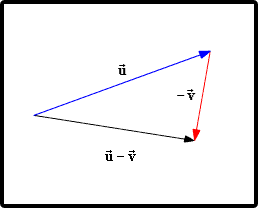 This is how subtraction of two Vector happens (Pythagoras Theorem).

Find Amount of rotation to do that.

All three Vectors are perpendicular to each other.that’s why we needed z-axis only.

Now we need to change angularVelocity of our rigidBody.

Minus Sign(-) is used to reverse the direction of movement.

Adding Velocity to our rigidBody.(just changing the Angle is not Enough).

This is not the end!

What if there is no balance between angleChangingSpeed and movementSpeed (Great question! Open right brain is needed here ! ) 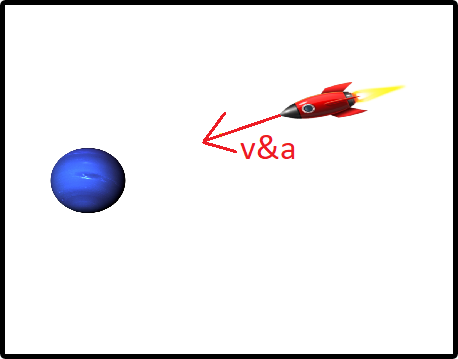 In the above Image , the missile is heading forward to the target, there is no problem here. 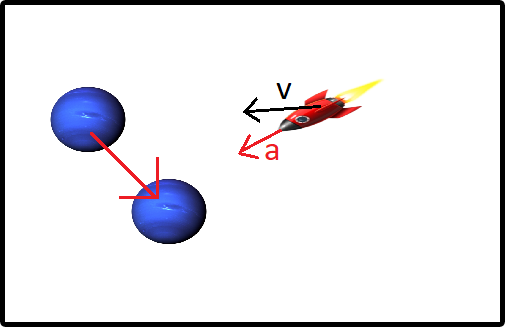 In the above Image, the target has moved to a new position. The missile continues to go toward the target due to angular velocity (in red) , while still going to the place where the target used to be (in black) due to its velocity. (Thinking what is wrong.?) 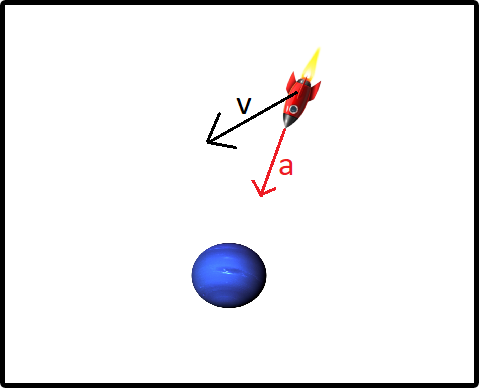 In the above Image, the missile’s velocity forces it to move at the side of the target (black) while the angular velocity tries to pull the missile to the target. (Now you might feel there is something suspicious). 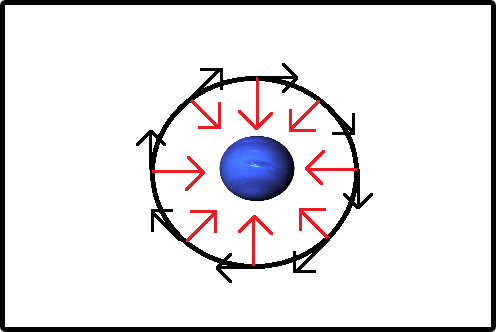 In the above Image, the missile falls into a stable orbit around the target and never reaches its goal.

The black arrows indicate a velocity vector while the red lines indicates angular velocity. (That’s why need a balance between angleChangingSpeed and velocity).

Considering that there is no friction in space, there is nothing to slow the velocity of the missile down and collapse the orbit.

That is how whole Universe is trapped (Thank God for this error else there is no life!).

Now, How to Fix this Problem ?

Well, There is no particular formula to balance them, but by Increasing angle or decreasing velocity will help you there.

That’s It for Homing Missile from my side..!


This is a free education portal. You can use every source code in your project without asking permission to the author. Share our website to everyone to make our community of programmers grow more.